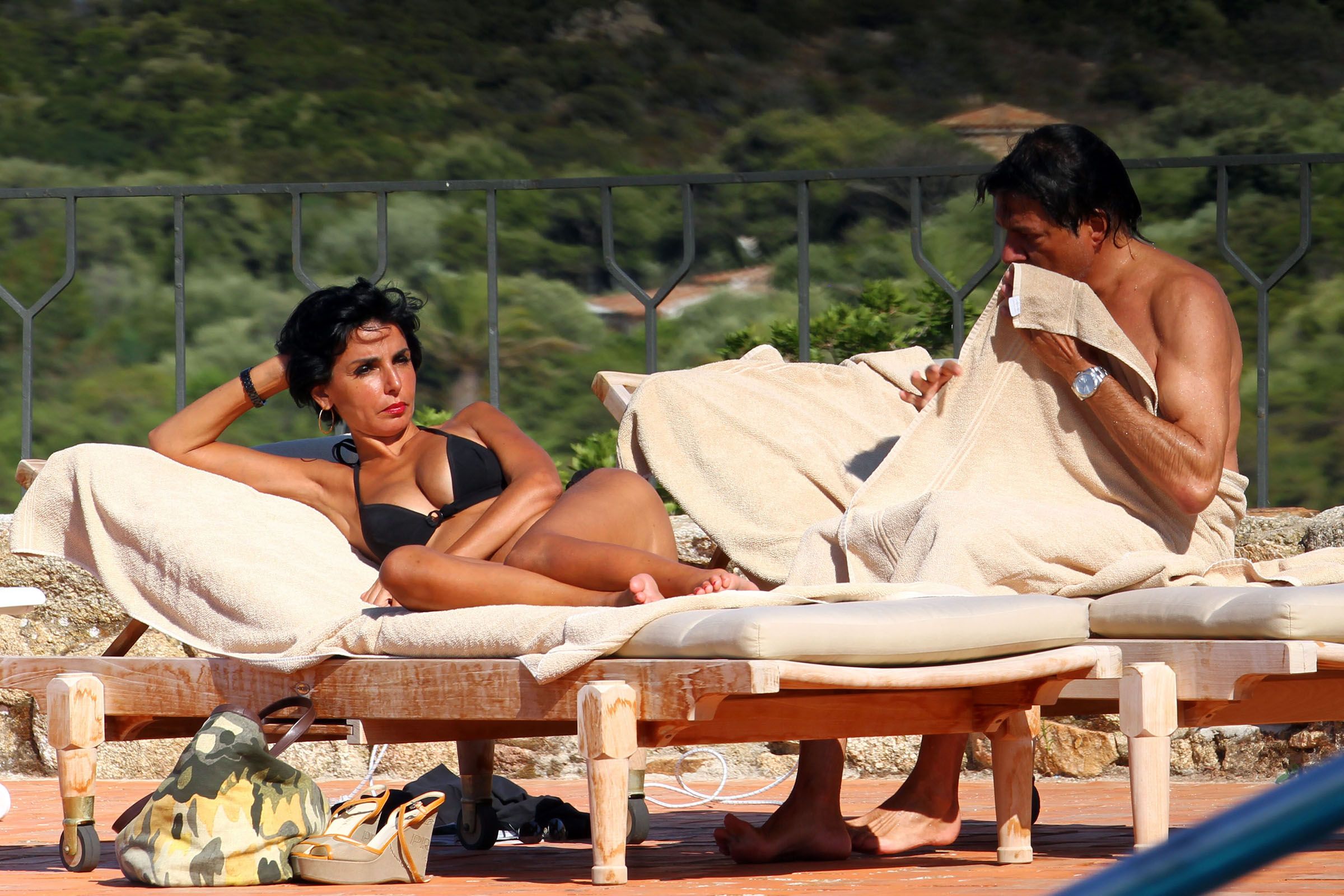 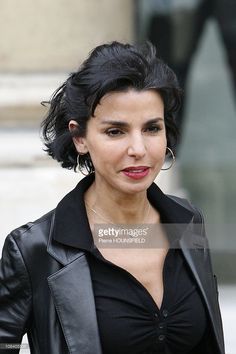 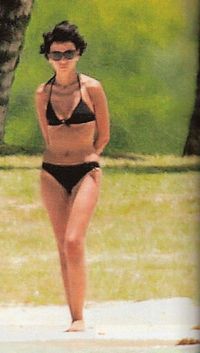 Rachida Dati (French pronunciation: [ʁaʃida dati]; 27 November 1965) is a French politician who served as Member of the European Parliament, representing Île-de-France.Prior to her election, she held the cabinet post of Keeper of the Seals, Minister of Justice.She was a spokesperson for Nicolas Sarkozy during the French presidential election of 2007.Political party: UMP, LR.